Our story begins in 1985 when Helen Hunter, a Charlotte, NC resident, was on a mission trip with her church in Haiti. There, she met a young man named Actionnel Fleurisma, one of many Haitian students in need of a sponsor to support his education. Helen greeted the young man and offered to be his sponsor.

The Hunters sponsored Actionnel through his remaining two years of and a year of accounting at the university in Gonaives, Haiti. The relationship between the Hunters and Actionnel flourished, and in 1990, Actionnel came to live with the Hunters in Charlotte, NC where he attended Central Piedmont Community College.

When Actionnel returned to Haiti, he and four friends decided to start a non-profit called Organization for the Christian Force of Bayonnais (OFCB Ministries). His mission was to share God’s love and to inspire a self-sustaining community in his home of Bayonnais.

Actionnel wrote to the Hunters about his plans to start a church and possibly a school. Inspired by his courage and faith, the Hunters spread the word of OFCB Ministries. Churches across Charlotte, NC decided they wanted to help, so they formed a non-profit, Friends of OFCB, now Friends Empowering Haiti (Friends), to be a financial and spiritual partner.

Today, Friends and OFCB Ministries are bound together by a strong desire to model God’s love and bring hope to the Bayonnais people.

Learn more about our work in Bayonnais. 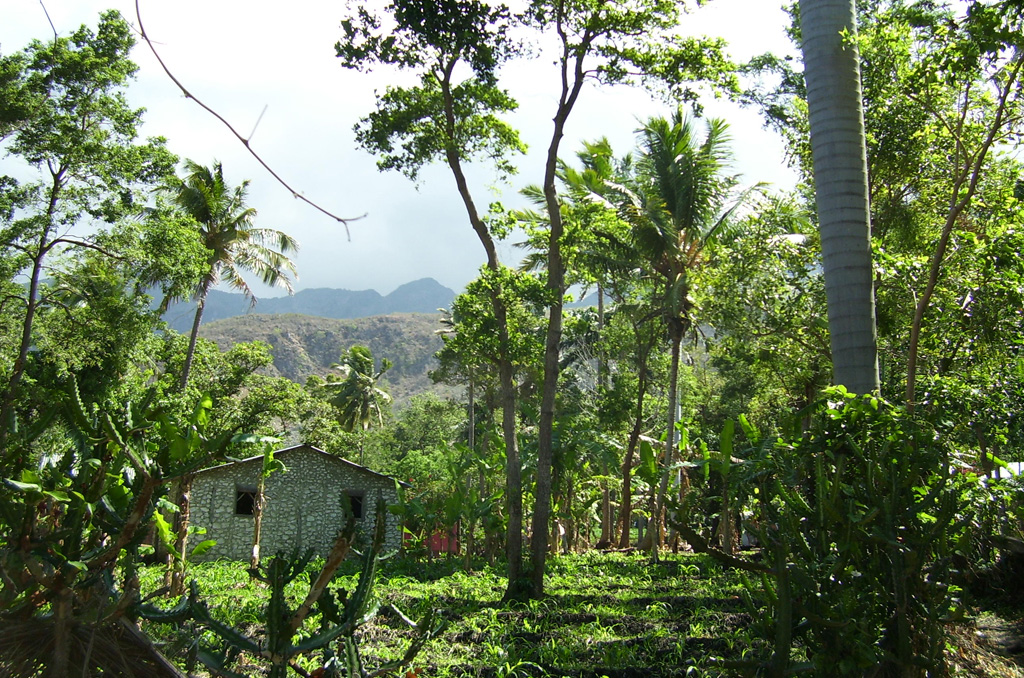 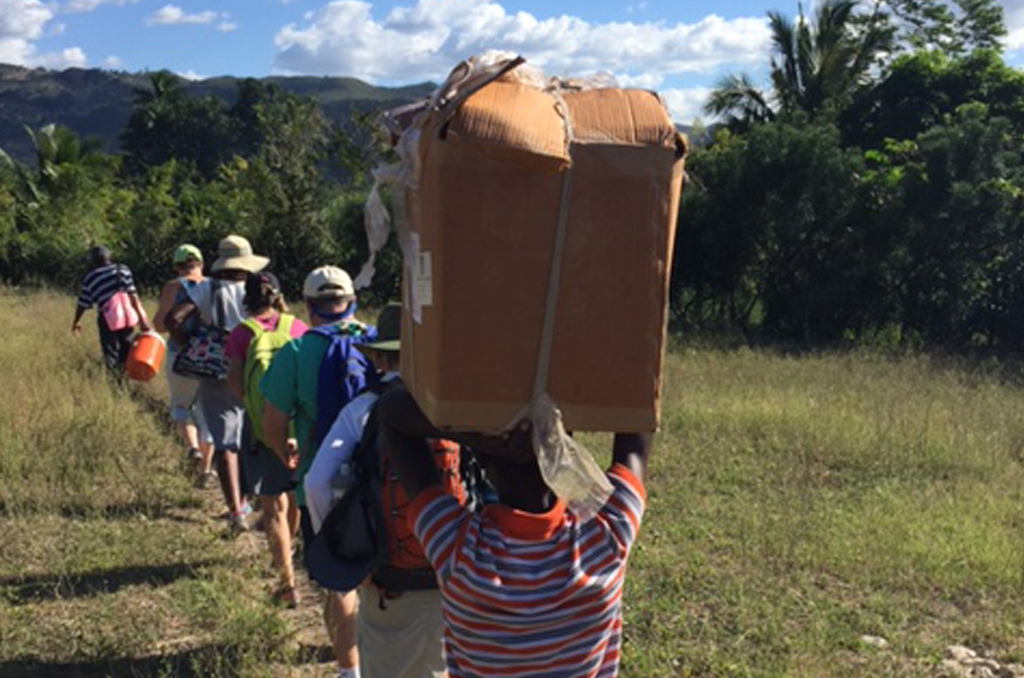 The Bayonnais valley region of Haiti, 100 miles north of the Port au Prince capital, is mountainous and rocky with only a dirt road connecting the rural community to the main highway. The region is home to approximately 80 thousand people living primarily on subsistence farming.

While full of natural beauty, Haiti is the poorest country in the Western hemisphere. In the Bayonnais region, there is no electricity. Food is hard to find, as is access to quality education and medical care. Without reliable government leadership, the people face hardships including poverty, corruption, and crime. Most people living in the Bayonnais region struggle daily for survival.

Still, there is tremendous hope for the people in Haiti. Haiti is a country with a rich culture, filled with resilient, hard-working people. Our mission is to empower those people, particularly those in the remote mountain region of Bayonnais, to build sustainable and successful communities full of opportunity.